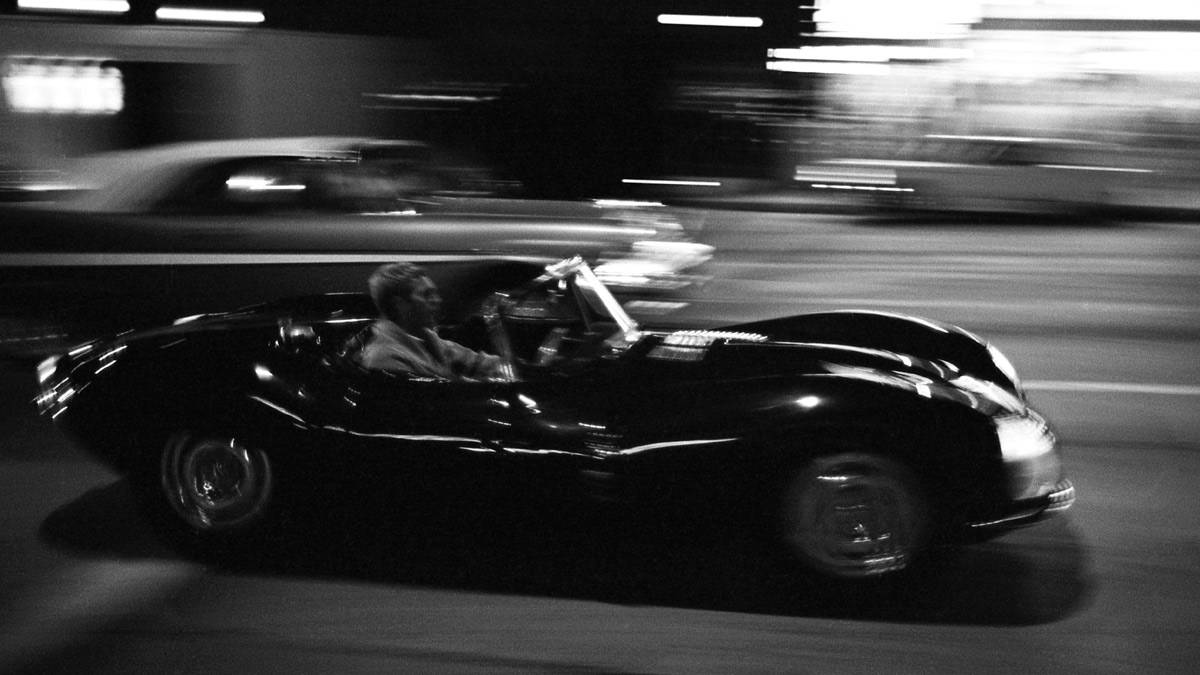 We are excited to announce that we are currently in the process of launching a new driver’s capsule collection in collaboration with the Estate of Steve McQueen, represented by Greenlight, an international rights clearance and product licensing firm.

The Steve McQueen by Inherent collaboration aims at bringing Steve McQueen’s rugged yet refined approach to classic menswear back to life through fashion pieces that characterize the natural gentleman’s class.

While many actors have been considered cool over the years, only one man rightfully earned the nickname “The King of Cool,” and that is none other than Steve McQueen. An iconic actor, martial artist, and car (and bike) enthusiast, Steve McQueen rose as a true embodiment of masculinity. Cool he was, and cool he remains. 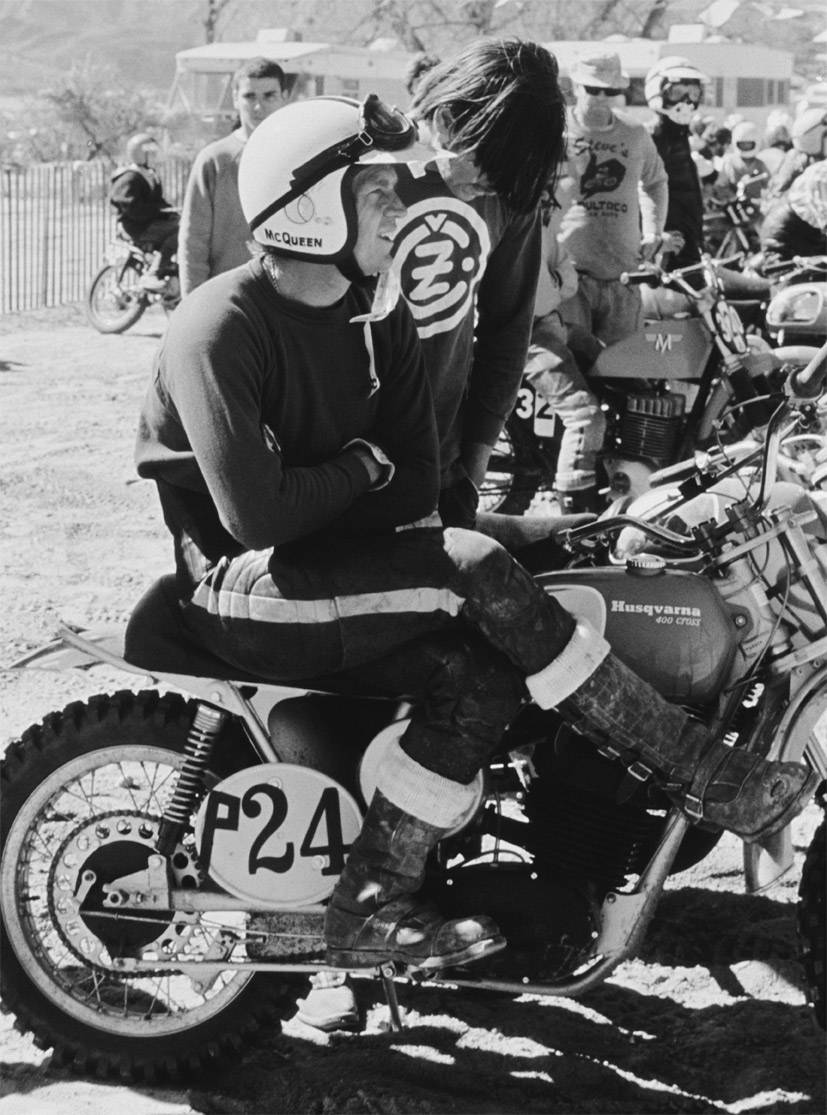 There isn’t anyone who was quite like Steve McQueen, and he sure loved doing what he did best: looking and acting cool as hell. McQueen’s style legacy has had as significant an impact on the style of today’s fashion stars such as James Bond, George Clooney, Ryan Gosling, and Harvey Specter.

The spirit of our Steve McQueen capsule collection revolves around the luxurious blend of elegance and a sporty look in homage to the legendary Steve McQueen, a lover of motor racing and impeccable dressing.

The first of its kind collection features new signature items such as;

Our Steve McQueen-inspired pieces give the wearer an undeniable aura that enables them to handle risk with charm and dexterity.

“When I think of Steve McQueen, the ‘King of Cool’ comes to mind-Always stylish, with a bit of an edge to him. Steve McQueen is known for being a movie star, a race car driver, and much more. Designing an officially licensed driver’s capsule with his name and legacy attached is an incredible feeling. I am ecstatic to bring this collection to the world and driving enthusiasts everywhere,” - Inherent founder Taylor Draper.

There isn’t anyone who was quite like Steve McQueen, and he sure loved doing what he does best: looking and acting cool as hell. Cool he was, and cool he remains. 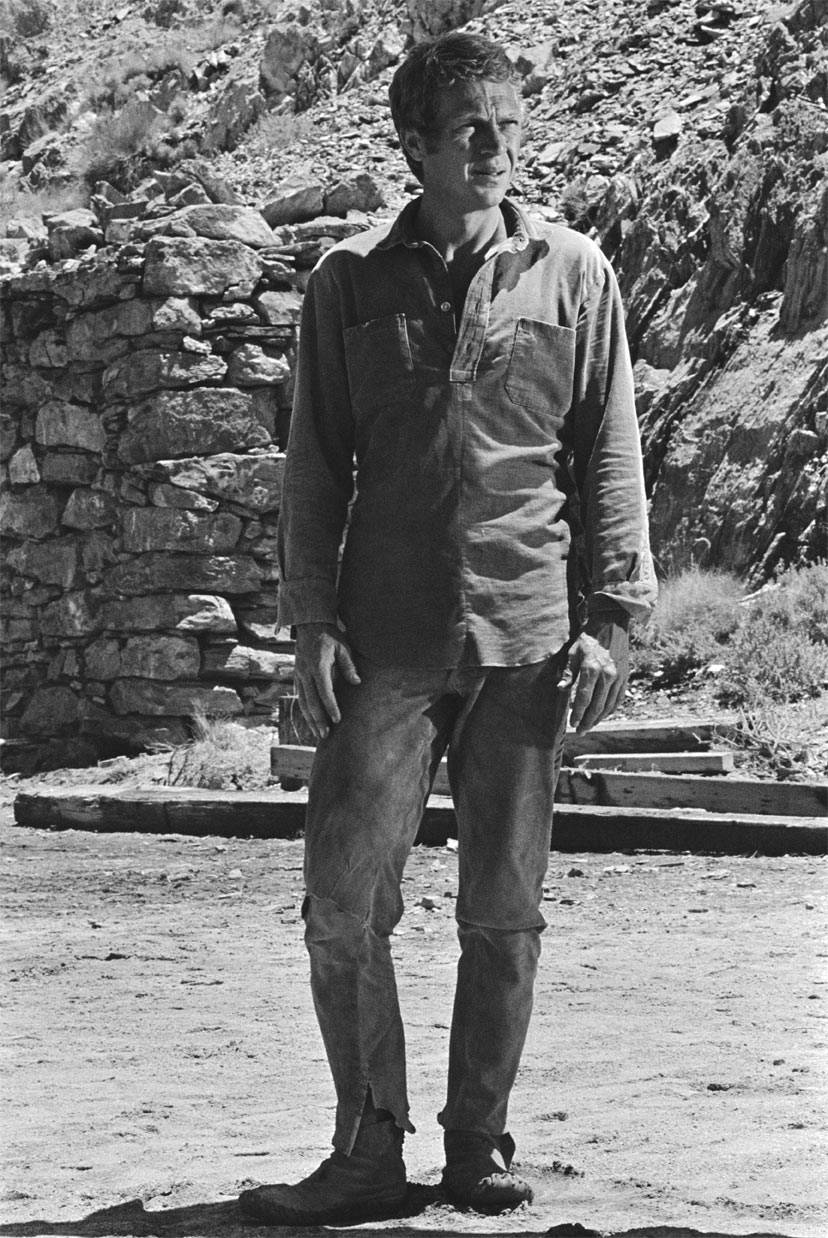 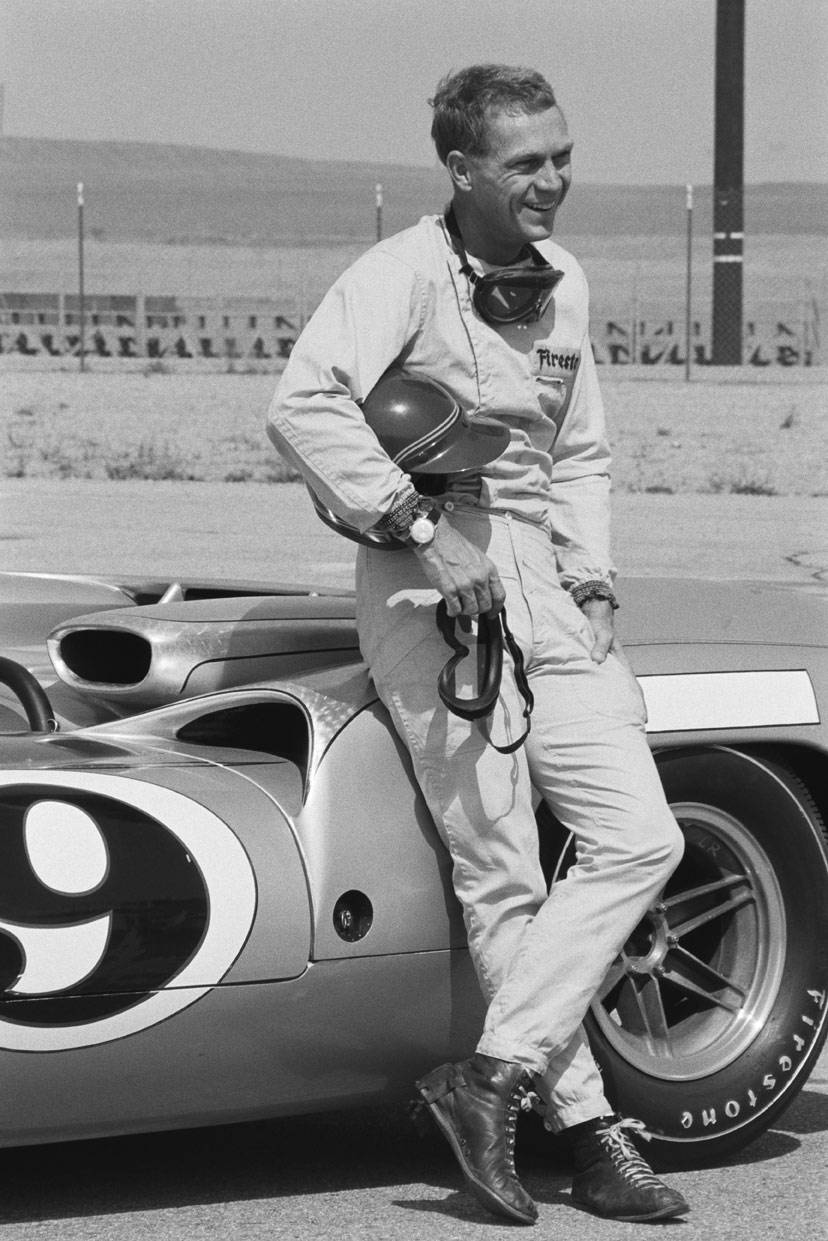 Inherent Clothier is a lifestyle brand that exists for all men everywhere. We strive to equip, enable, and empower men to shake the stigma surrounding men’s mental wellness and rise above the expectations placed on them by society.

“Making the effort to dress up feels good. When you take your wardrobe to a higher level, upgrading your normal style, it creates confidence.” - Conor Daly-NTT INDYCAR Series driver and Inherent Clothier Sports Ambassador.